Perfecta Flip was created by acrobatics and gymnastics coaches with the knowledge and experience of what proper tumbling should be. Having come from a strong technique oriented tumbling background, we understand the importance of safely and properly progressing through levels. We want to help.

We stand by the principles that were instilled in us from the very beginning: Perfection Before Progression. Our products are designed for that. 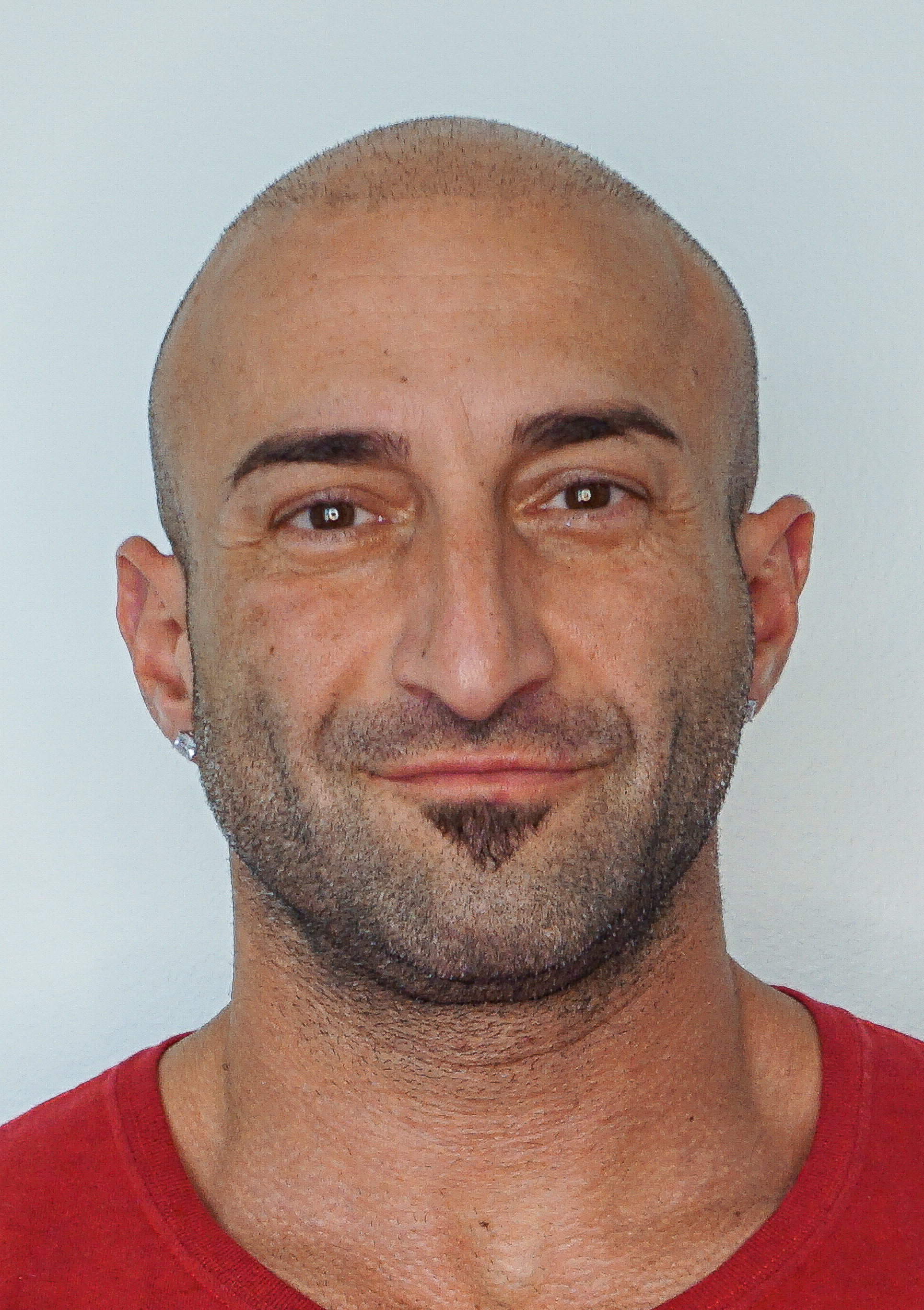 Yuri was born in Ukraine, Kiev, where he began his tumbling career under his father’s professional coaching. He began competing in Sports Acrobatics Tumbling at age 5. At 16 he attended his first Sports Acrobatics Nationals, winning gold medals in Power Tumbling and in the Men’s Four Exercise.

Over the next several years he went on to win numerous other National Titles and made the USA National Team, traveling the world and competing with the most elite athletes. Yuri now coaches tumbling at his own facility located in Columbia, Maryland. He travels around the country teaching tumbling to acrobats, gymnasts, and cheerleaders. He also works closely with coaches and lectures on preventing injuries and improving the overall strength of athletes to make them stronger tumblers. 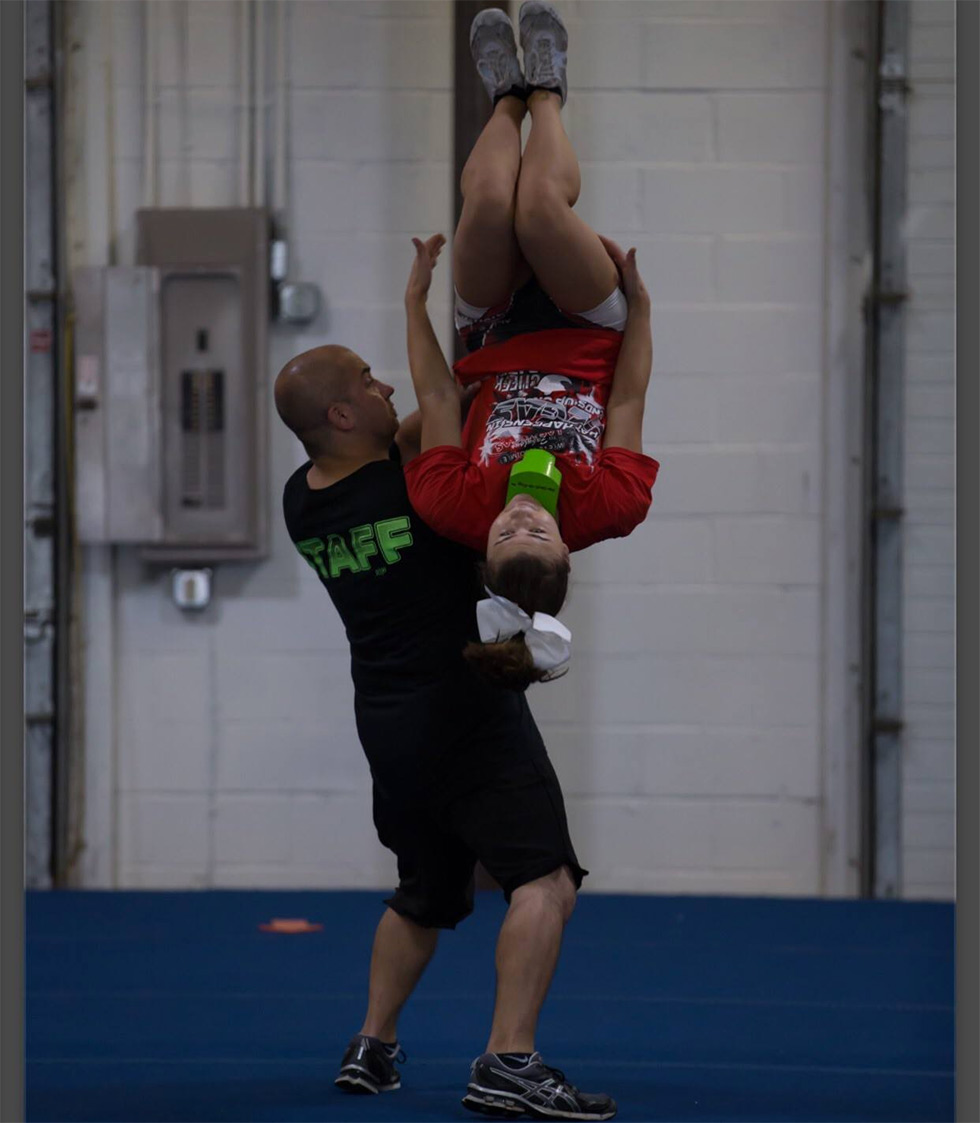 Tom trained as a gymnast and cheerleader while growing up in Texas, where he also started his coaching career. He soon transitioned into cheer, becoming a solid coed partner stunter. Tom is a cross-trained instructor in cheerleading and gymnastics with over 20 years coaching experience. He was a member of the NCA Nationals winning Club Spirit Open team in 1999. Tom is a 3 year veteran member of the Baltimore Ravens Stunt Team and was part of the 2000-2001 Ravens NFL Super Bowl performance team. He is a former assistant cheer/tumble coach for the University of Maryland Cheerleading program and former Head Coach at Towson University and Johns Hopkins University cheerleading teams.

Tom has worked in the past as a Panel Judge and Safety Judge for Spirit Unlimited, COA, ACDC, NCA, and All Spirit Productions. Tom currently works with multiple programs to develop their tumbling protocols and programs based on a perfection before progression model.